When it comes to saving up for retirement, most people agree to a scheme then put it in the back of their minds. After all, what more can you do? Well, you actually have a lot of options available to you. You need to maximize the potential of your retirement funds. Have you considered these things? 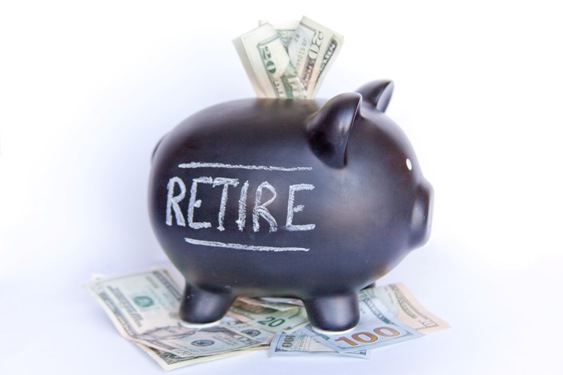 You don’t have to stick with your employer’s plan
One of the biggest misconceptions about retirement plans is that you have to stick with what your employer sets up. Of course, there are many ways in which this could be the best option for you. After all, the financial department of your company will have set it up to work with their unique way of payments.

However, you should also remember that employers will have these plans set up to work in their own favor, too. At the end of the day, this is your retirement we’re dealing with, here. If your employer’s plan doesn’t work for you, you should look into another. You can try speaking to your employer about making some changes first, if you like. But the chances are they’ll have to keep it the same to ensure continuity from employee to employee.

It’s possible to make investments with your retirement funds
A retirement fund is for, well, retirement, right? So who would possibly allow you to start spending the money in there early? Well, it’s true that it’s not often you’ll be able to do such a thing. There are usually quite heavy penalties for early withdrawal of funds, though the option is always there if you need it.

Some schemes are managed by people who know that emergencies happen and will be more forgiving in such a case. When it comes to more material investments, though, they’re usually more reluctant to let you dip into retirement funds. But with certain plans or management schemes, things can work out differently. With the right self managed super fund specialists, for example, you could use the funds to begin looking into property. After all, property is going to be pretty important when it’s time to retire!

Automatic contribution can work in your favor
People aren’t saving up as much for retirement as they should do. This is especially prevalent among the young. It would be easy enough for us to say that it’s just ignorance or carefree behavior. But the fact is that it’s more often than not got everything to do with not having that big an income! It’s unlikely that you’ll meet a “millennial” saving more than about 5-7% of their salary for retirement. But most experts would recommend saving at least twice that much. Of course, on a lower salary, this kind of percentage is understandable.

But what happens when you start earning more money? Most people forget to adjust the percentages when they get a pay bump. You can speak to the administrator of your retirement fund about automatic contribution. Many would balk at the concept. But what it does is automatically increase your retirement contributions as your pay rises. This usually sees an increase of 2-4%. Not much on a monthly basis, but it really helps in the long term.

← Buy, Rent, Sell or Stay Put? Which Option Makes Financial Sense For You?
3 Industry Secrets To Get More Out Of Your Real Estate Investments →