The Millennial generation had an unfavorable economic start, as the crisis hit their perspectives and lifestyle and led them to over-indebtedness. 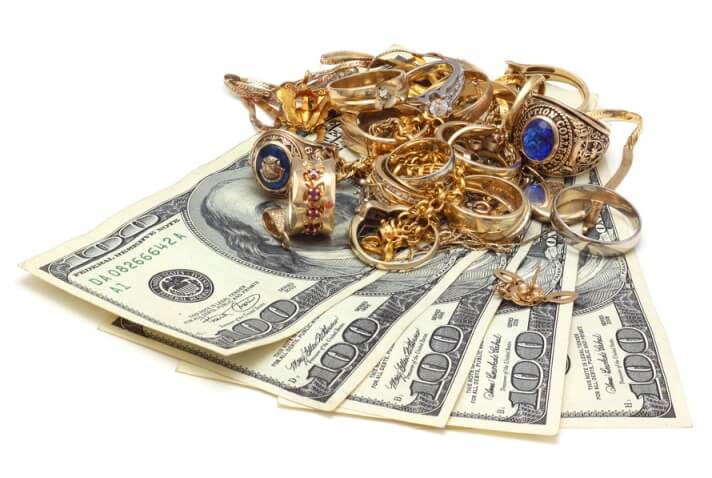 Millennials may come to be remembered as an “unfortunate generation” because they face conditions that will limit their prospects for wealth, notes Credit Suisse Research in its 2017 report on global wealth.

This generation will have more problems than their predecessors to achieve the dream of almost every human being, accumulate wealth. According to the analysis of this same report.

In its annual wealth report, the Swiss institution detailed some of the obstacles that now affect the perspective of wealth of members of the millennial generation.

Many of the Millennials faced a serious crisis of global magnitude in their first years of adulthood or university students. In this sense they do not differ much from Generation X, which preceded him and that has lived practically his whole life in crisis.

However, this factor is crucial for Millennials because it is a generation that seeks a change in lifestyle, faces new paradigms and other aspirations, all of which are fostered in their first years of adolescence and adulthood with a relatively stable economy.

The loss of capital derived from the great crisis that began in 2008 moved the Millennial scenario.

Although some economies did not suffer so much, the reality is that the millennial generation has also faced the “monster” of unemployment; Even in the United States where the chimera of full employment is raised, there were difficult years. In addition, Millennials do not like to “take root” in companies.

Millennial workers face problems of income inequality. Today they can earn well and tomorrow very badly, today they are employed in projects that guarantee a more or less stable income for a time, but they abandon it when they get tired.

Professional competence makes salaries very volatile, depending on the industry or sector that demands work force. In sum, unequal and volatile incomes are not the weapon for the Millennials to stabilize in their economy and plan the “jump” to the category of millionaires.

Millennials want to live well, in cosmopolitan places that are fashionable and even sustainable, no matter how much it costs them.

The increase in housing prices is a natural consequence. “Inflation” in homes erodes much of the income of this millennial generation.

The Millennial generation also likes to go to good schools, and not only study some degree, which as a rule they pay their parents. This generation is interested in having at least a master’s degree or a doctorate, something that is not in any way reprehensible.

The issue is that, to keep those studies in expensive schools, millennials usually get into debt, pay their master’s or doctoral studies with financing schemes, if not all at least a significant part of them. School indebtedness is another element that sticks in the “Millennial” finances and that diminishes its prospect of future wealth.

The unfavorable start of the millennials would limit their perspective of wealth, but also recognizes that in recent years this generation has begun to modify their financial habits, especially those related to indebtedness. In fact, the absolute number of young millionaires in the world does show an increase.

However, in general terms and due to this unfavorable generational start of independent economic life, millennials will face greater challenges in order to build their patrimony, in addition to continuing to suffer inequality in the distribution of wealth.