We spend our lives accumulating things, working to have more money, we believe it can make us happy, because we welfare and facilitates our lives for good measure. We understand that the money is unable to buy happiness, but we wondered how negatively affects the money to people? 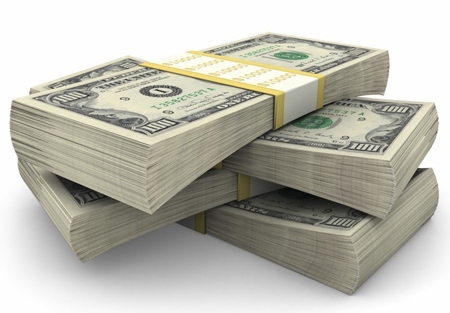 What effect has the money in people?
A study by The University of British Columbia states that have money helps, psychologically, to feel less sad, but not able to make us feel more welfare. It is said to have a direct influence on sorrow but not about happiness.

When you have plenty of money
We almost always focus observe possible effects of money, when it is scarce, when we ask ourselves if really worth working so hard to get it or we have to cultivate other forms of wealth, give value to the spiritual and staff, our relationship with others. But what happens when the money left over.

Studies show that having much money reduces the ability to empathize and also affects discernment. There is a psychological disorder known as affluenza, according to which grow in a permissive environment is harmful and can cause a person to lose his judgment; this is the ability to distinguish between good and evil.

Although this disorder has not been recognized as such by the American Psychiatric Association, it has been discovered that having lots of money produces changes in the brain, the scientist Paul Piff, carried out a study which found that money affects empathy.

Other studies show that money is capable of distracting us from the pain, even of physical pain and makes people more prone to make little ethical decisions, as well as make them more aggressive.

Our relationship with money
It is clear that money has a real effect on us, sometimes perceived as negative, sometimes as positive, the truth is that we have to be very clear what the relationship we have with it or want to avoid its harmful effects.

← How to achieve financial independence?
How to control costs to improve finances →